Pankaj Khanna is one of the few famous Astrologers in India from Guru Shishya Parampara. The pioneer whose work has brought the Indian Astrology to the present limelight. Pankaj Khanna is a commerce graduate from Sri Venkateswara College , Delhi University and a Post Graduate in Management from IGNOU. He is a Life Member of All India Management Association. He started his professional life in NTPC Ltd. Finance Department but soon his inner desire to work in the area of Occult Sciences made him resign from the job and do research and practice of Astrology, Palmistry and Pranic Healing as a full time profession. The formal education and University Degrees took a back seat and the knowledge, that he had acquired from his Guru Swami Atmanand Saraswati from Narendranagar in Garwal Himalayas, became the basis of his profession. He is an ardent worshiper of Lord Shiva and spends a considerable time in Puja of Lord Shiva and meditates on him daily. When he is studying a Horoscope he feels Mahadev is whispering something in his ears, he relates the voice of Lord Shiva with the planetary positions in the Janampatri and speaks out, that is why his predictions are so accurate and remedies work wonders with those who come to him in complete trust. He has been doing self study and practicing the Predictive Astrology since 1987 and in 1999 when internet came to India he got an opportunity to be the part of the initial team of 4 Astrologers that conceptualized and gave inputs for Times Internet Limited. Presently he is the content provider and Astrologer with Times Internet Limited. . He has also worked as an In House Astrologer with Taj Mahal Hotel, New Delhi and ITC Murya Sheraton, New Delhi Star Plus featured him in 52 episodes of its program “Meri Sehali” which took its TRP soaring. ETV Hindi also featured him in number of episodes of its program “Nari”. He is regularly featured in National Daily’s on Internet Portals and TV channels. He has long and varied experience in dealing with clients from all strata’s of society. His clients include senior civil and military officers, politicians TV and film actors, business magnets and the common man.

Astrologer Pankaj Khanna is the founder of Gem Selections (Unit of Khanna Gems Private Limited). Gem Selections is the only  Brand in India for Govt. Lab Certified Gemstones & Diamonds. Pankaj Khanna completed a Certificate Course in Gemology from Surat Gemology Institute (Regd.) in March 1986. He is a Life Member of Indian Diamond Institute, Surat since 2004 and has been authorized by Indian Institution of Valuers, Pune to use the title of “Chartered Value of Jewellery”. 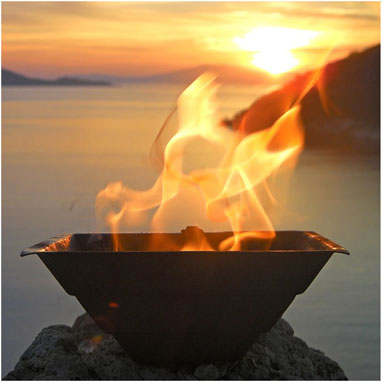